The Partner Council of The United Church of Canada was established in 2011 as part of the United Church's commitment to live into its partnership principle of mutuality and accountability "Reviewing Partnership in the Context of Empire (2009)".  It enables partner voices and input to be heard at all levels of the church, including governance structures, and affirms the importance of global partner accompaniment of the church as we continue to live out God's mission in Canada and globally. There are 6 members of the Partner Council, all participating in GC44: 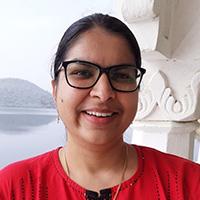 Astha Sansthan works to enable marginalized and deprived people to mobilize themselves around issues that concern them including women's empowerment (particularly for single women, and women involved in local governance structures), land/forest rights, livelihood, issues of tribal people and people who are differently-abled.  Astha Sansthan takes a rights-based approach to programming. 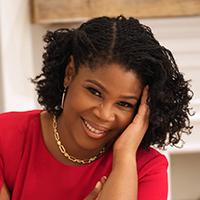 KAIROS Canada is a coalition of Canadian churches, church-based agencies, and religious organizations dedicated to promoting human rights, justice, and peace, viable human development, and universal solidarity among the peoples of the Earth. It is a decisive and faithful response to God's call for respect of the Earth and justice for its peoples.

Aisha Francis is the Executive Director and brings to her leadership a background in advocating for racial justice issues, and experience in justice, racial equity and access for families impacted by incarceration. 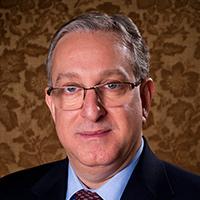 The Middle East Council of Churches is a fellowship of 27 churches in 12 countries in the Middle East. The MECC strives to be a true and credible witness to justice and peace in the Middle East, building fellowship between member churches and building relationships of understanding and respect between Christians and peoples of other faith. A key MECC focus is response to humanitarian crisis in the region.

Samer Laham is the Director of Emergency Response Services for the MECC. 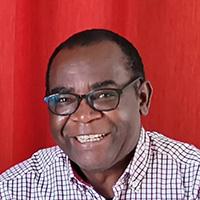 Based in Lusaka, Zambia, AATEEA is an association of institutions offering distance theological learning for groups in 25 countries in Africa. AATEEA acts as a coordinator for programs, encourages member engagement in critical social issues offering seminars and training related to key social justice issues such as ecology and HIV/AIDS, LGBTQ2S rights. AATEEA focuses on for training grassroot leaders.

Kangwa Mabuluki is the Director of AATEEA. He has been involved in ministry and the ecumenical movement for more than 30 years. 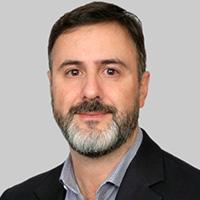 Founded in 2000 and based in Argentina, CREAS (Regional Ecumenical Center for Advice and Service) is a Latin American multi-disciplinary ecumenical organization of Christian inspiration with the mission of strengthening the capacities of the ecumenical movement for the promotion of dignity, economic, ethnic, social and gender justice, the care for the Common House, and the respect for diversity. CREAS works on cooperation to strengthen the diaconal work of churches and community organizations, ecumenical formation, sustainable development, and social and environmental conscious new economies.

Horacio Mesones is the Executive Director of CREAS, and has served on its staff since 2005.

The World Student Christian Federation is the oldest international student organization, founded in 1895. As a federation of student movements, the WSCF empowers and connects responsible young leaders around the world in their path to changing tomorrow. WSCF describes its mission as "empowering" students in critical thinking and constructive transformation of our world by being a space for prayer and celebration, theological reflection, study and analysis of social and cultural processes, and solidarity and action across boundaries of culture, gender, and ethnicity. 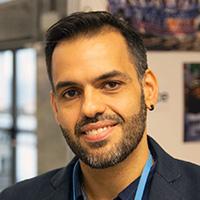 Marcelo Leites became the Federation's Secretary General in 2021, serving previously as Regional Executive for Latin America and the Caribbean and Director for WSCF's Global Program on Ecological Justice.

Get to Know Moderator Nominee the Rev. Dr. Carmen Lansdowne
Learn more about the Rev. Dr. Carmen Lansdowne through her own words.
Way Forward Proposals Available
The Facilitation Team has created Suggested Ways Forward based on the notes from the Discussion Sessions. The Ways Forward are available to view on PheedLoop or the Commons.
General Council 44 Adjourns until July 21, 2022
June 17‒19, 2022, Commissioners and Corresponding Members, including ecumenical and interfaith guests, global partners, and representatives of Youth Forum, engaged in in-depth discussion on the proposals facing GC44.
One Nominee for Moderator Election on July 23, 2022
On June 17, at 2 p.m. EDT, nominations closed for Moderator. At that time, there was only one nomination, the Rev. Dr. Carmen Lansdowne.
END_OF_DOCUMENT_TOKEN_TO_BE_REPLACED