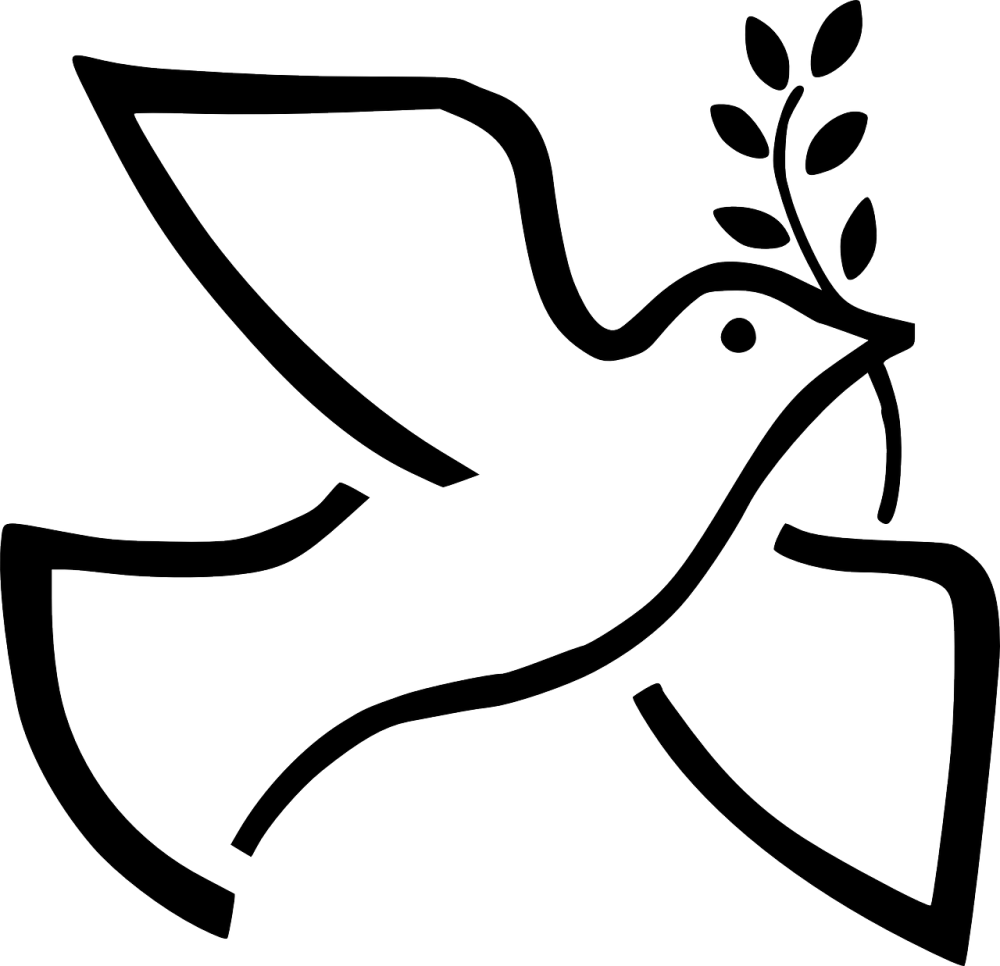 The proposal and report are addressed to members of The United Church of Canada who are commissioners to the upcoming General Council. The proposal and report are part of a process put in place by the Executive of the 43rd General Council to assist the church in discerning how best to respond to the call of partners in Palestine and Israel in light of the current reality. The task group spent almost three years engaged in research and discernment, listening to and consulting with diverse voices both in the region and in Canada. The United Church of Canada is aware that there is a diversity of perspectives. Recognizing this, the report recommends a set of agreed principles with which to frame the discussion within the church. The proposal will be discerned by the 44th General Council before coming to a decision.

The situation in Palestine and Israel touches pain and deep trauma of many people, historically and at the current time. Speaking to the church, the report asks the church to consider, as followers of Jesus Christ, what it is called to do. As stated in the report: “We recall that Christ does not call us to be polite or to walk some middle line until all parties are appeased, but rather, Christ calls us to stand in costly solidarity with those who seem most at risk of losing the fullness of life that God intends for all people.”

The report will be well received by some and will cause discomfort for others. As part of the process, the 44th General Council will discern the proposals, discuss, and make decisions. The United Church of Canada is committed to remaining in dialogue, even when we disagree. We encourage United Church people to pray for commissioners to the 44th General Council as they undertake this work on behalf of the church.

May 12: Global and Ecumenical Discussion on the Climate Crisis
Everyone is invited to attend a virtual event, Bold Discipleship: Climate Crisis: Leading the Way through the Storm, on Thursday, May 12, at 12 p.m. EDT.
May 11 Info Session on Restructuring of the Indigenous Church
Everyone is invited to attend a May 11 session to learn more about GC44 proposal NIC 01: Restructuring of the Indigenous Church.
Upcoming General Council Sessions and Optional Events
GC44 continues with Learning Session 6: Deepening Integrity on May 4 and Learning Session 7: New Proposals and Consent Agenda on May 18. You are also invited to Zoom events related to the call to embrace Deep Spirituality, Bold Discipleship, and Daring Justice.
Conversation for Commissioners and Corresponding Members, April 27

On April 27 at 7pm EDT, commissioners and corresponding members are invited to join in a conversation session, which will offer space to share their experiences of learning session 5 on April 6.